Born in East Berlin in 1962, I studied wood processing at the Dresden University of Technology (TU) after becoming a furniture maker. After graduating, I worked as a research assistant at the Forestry Institute in Eberswalde, north of Berlin.

Before the wall was torn down, I had been active in several unofficial GDR groups. In 1990, I leaded the Berlin Office of the Independent Women’s Union (UFV), but soon realized that our ideal corporate ideas could not be implemented without an economic foundation.

Thus I developed an interest in economics by reading Silvio Gesell’s reform proposals. The criticism, which was presented to his ideas, led me to deal with the contradictions in Gesell’s theory. With time, my search for social alternatives turned out to be an alternative economic’s study.

The better I began to understand the emergence and functioning of our modern credit system, the more I tried to review this knowledge in discussions and test it in lectures. I continue to deliberately criticize my thesis to give others the opportunity to refute it, following the theory of Karl Poppers. The ideas which up till now have stood the test of all criticism, Popper would say which are not been “falsified” until now, are now available in form of a book after several revisions. Unfortunately, this book is only available in German. Up to now there are only a few texts and a video in English. 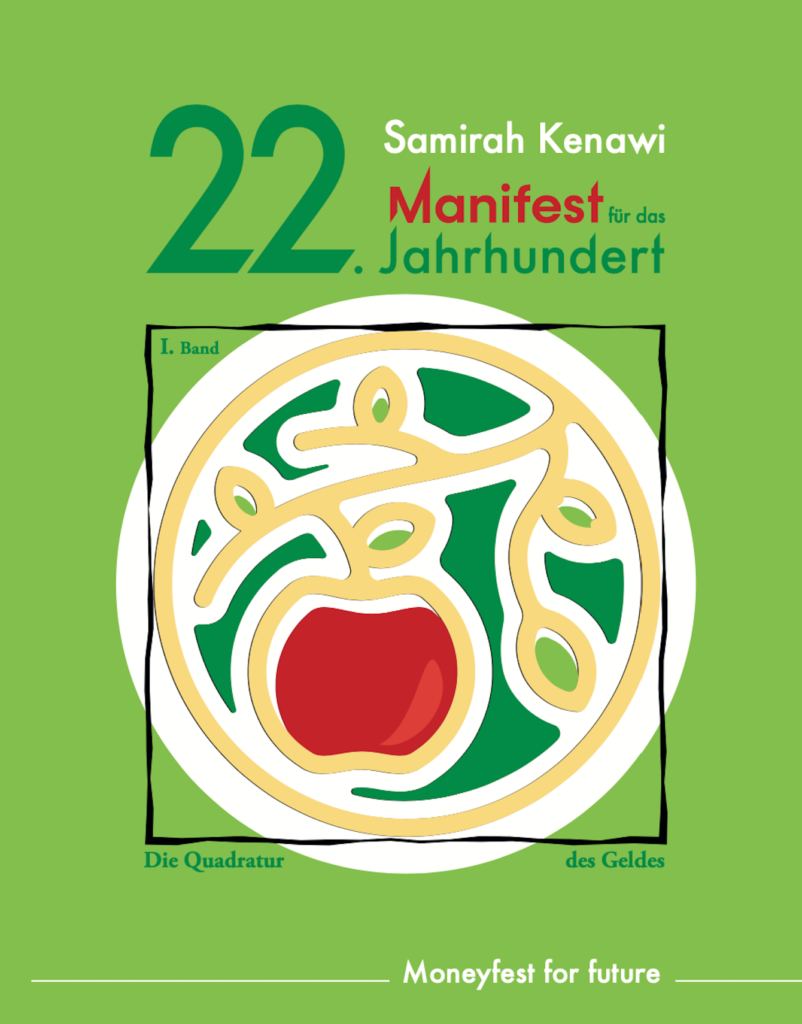 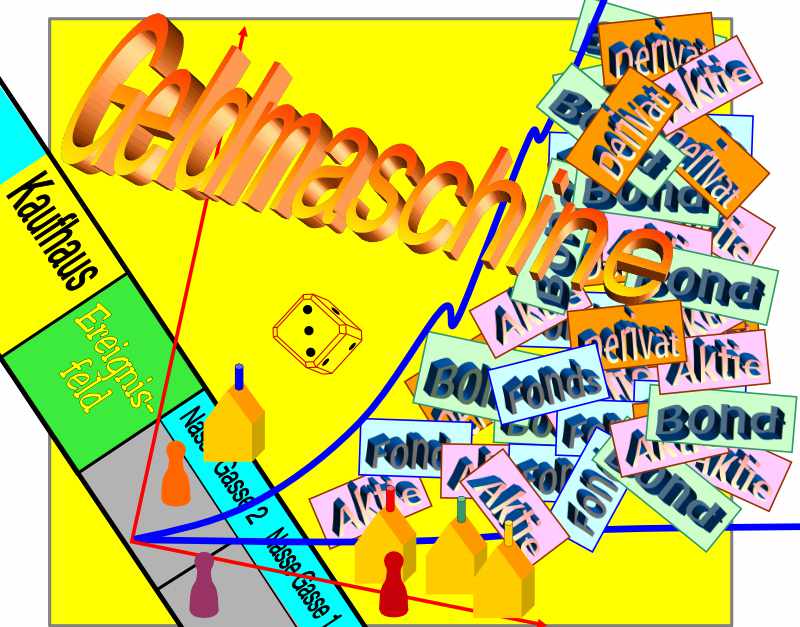 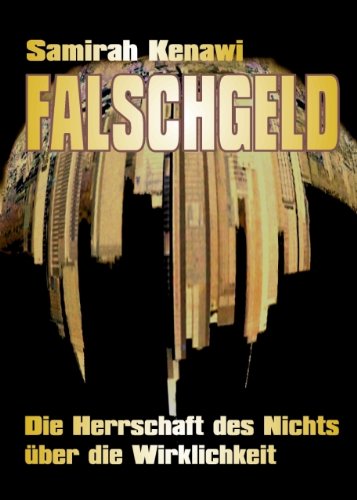